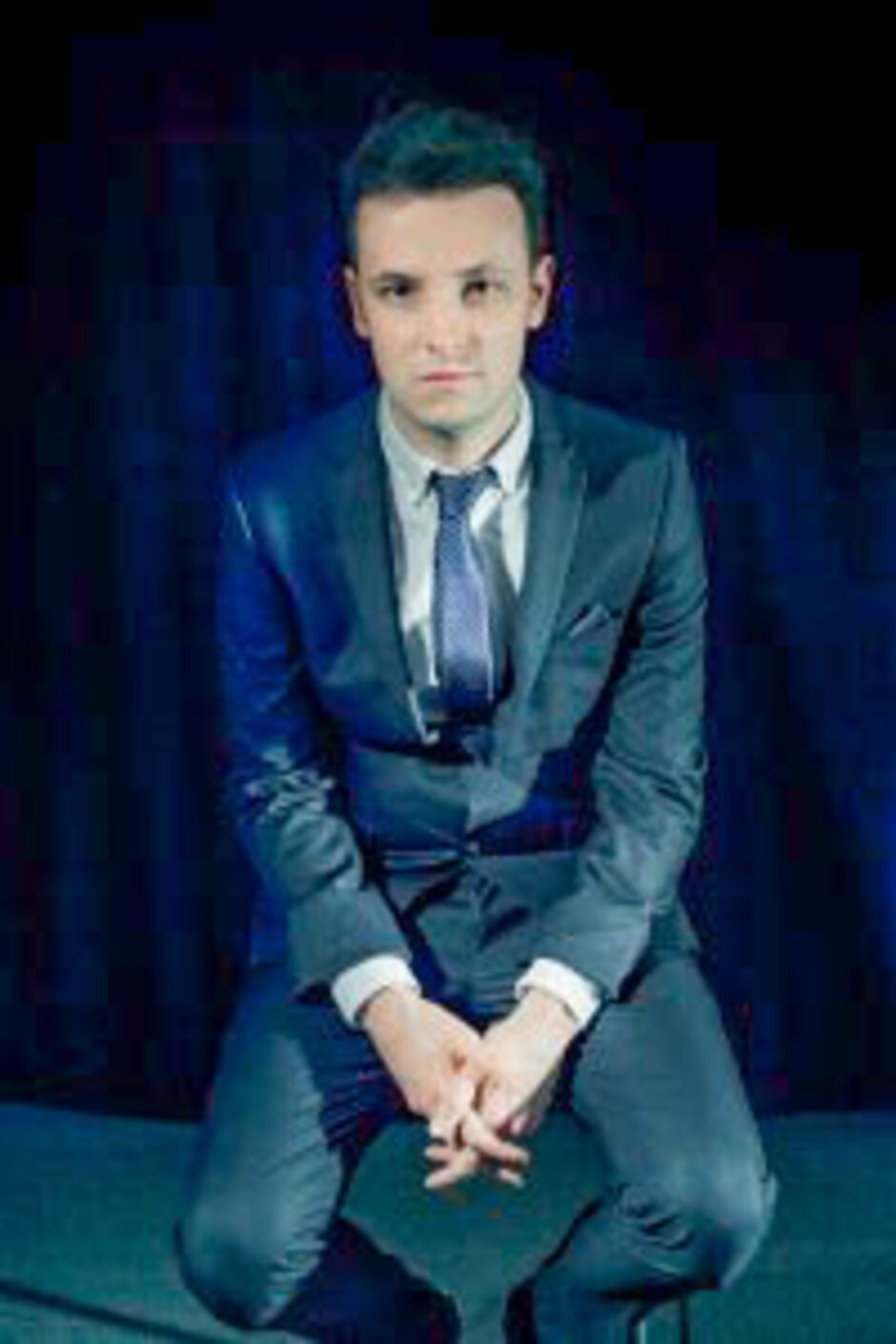 Sean Perkins is a versatile vocalist and DJ based in the North West. Sean has took to the stage at a variety of prestigious venues all across the country. These include; Manchester Cathedral, Manchester Town Hall, The Adelphi Hotel and most recently the Trafford Center.
Sean’s experience and versatility means he can adapt to any occasion or audience. He has performed at an array of events and occasions throughout his career ranging from weddings, parties, functions, clubs, restaurants and many more. Sean has acquired an extensive repertoire which consists of mostly soul, pop and swing. As well as being able do provide a dance spot and cabaret set Sean offers a Swing and Jazz show covering the great American Songbook. Performing the works of Frank Sinatra, Dean Martin and Michael Buble to name a few. It is fair to say he excels when it comes to this genre.
Sean is currently singing for The Greater Manchester Police Band a (17 piece band) and has recently performed at various high profile events such as ‘The Force Carol Service’ ,‘The Chief Constables Excellence awards’ and ‘The 100th Birthday Celebration’ at the Adelphi Hotel.